DHARNA PROGRAMME IN FRONT OF CHIEF POSTMASTER GENERAL OFFICE ON 31-10-2014. 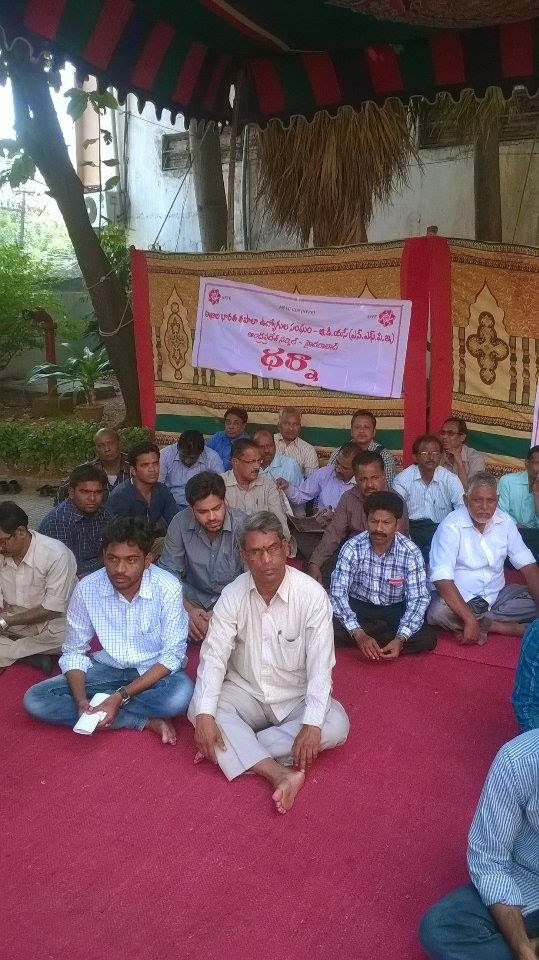 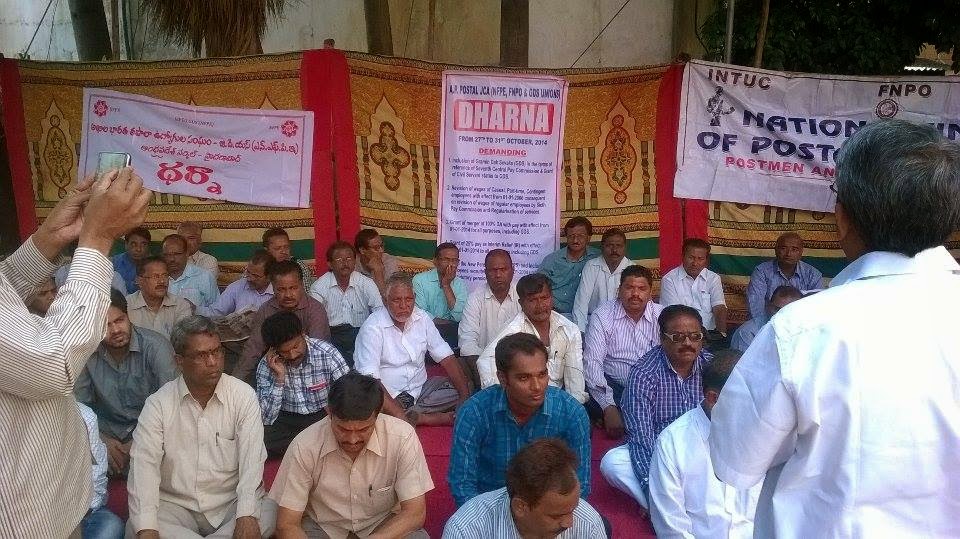 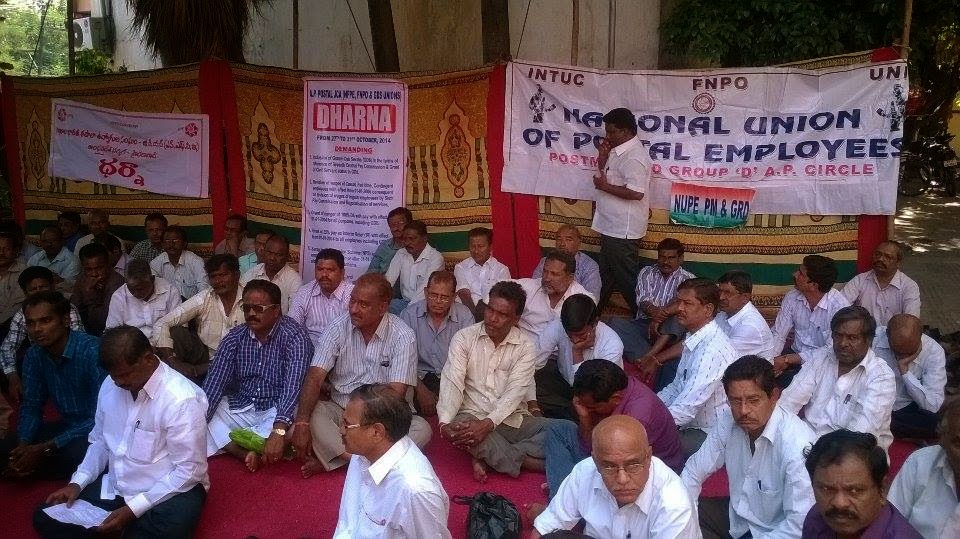 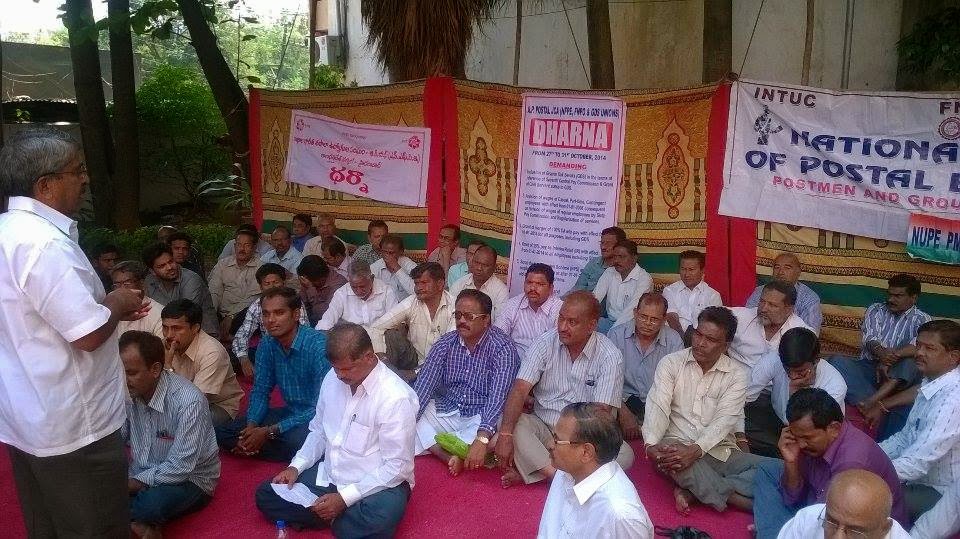 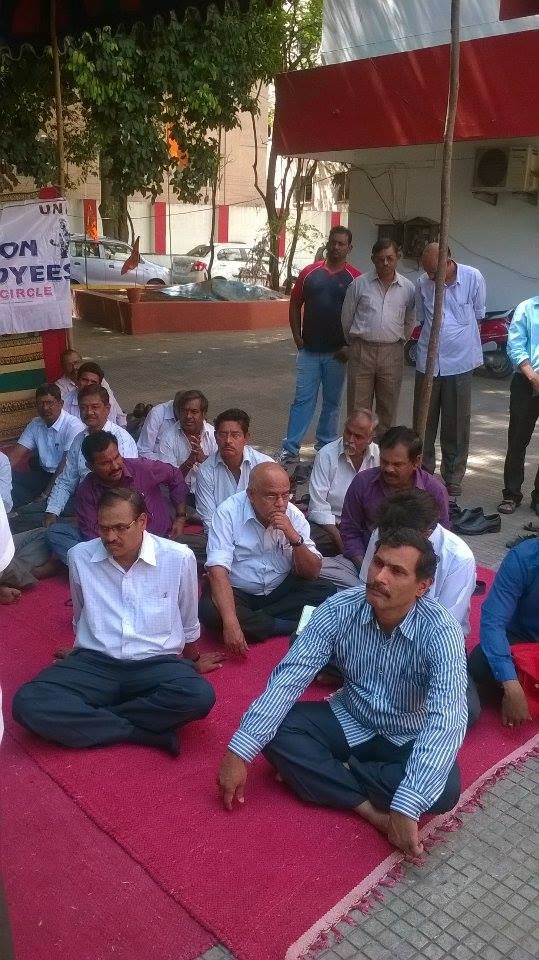 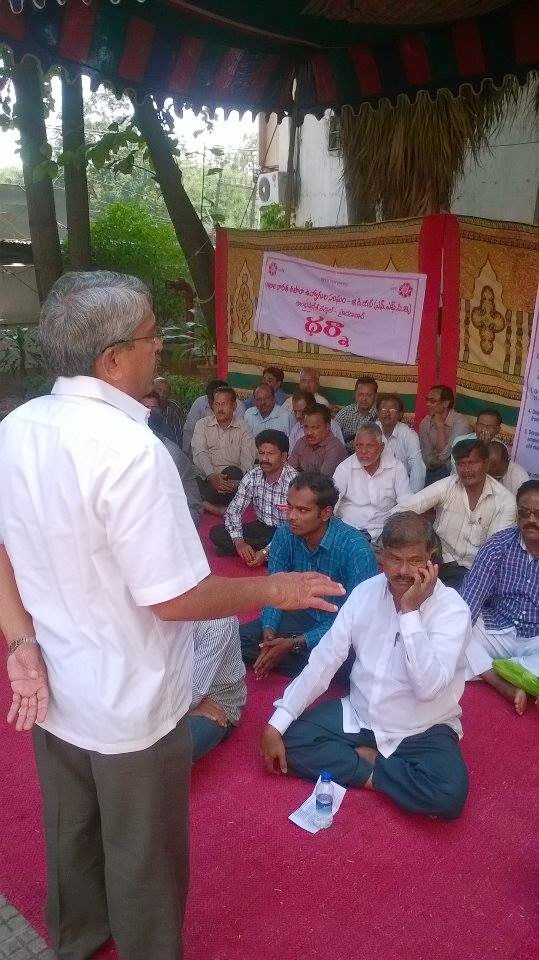 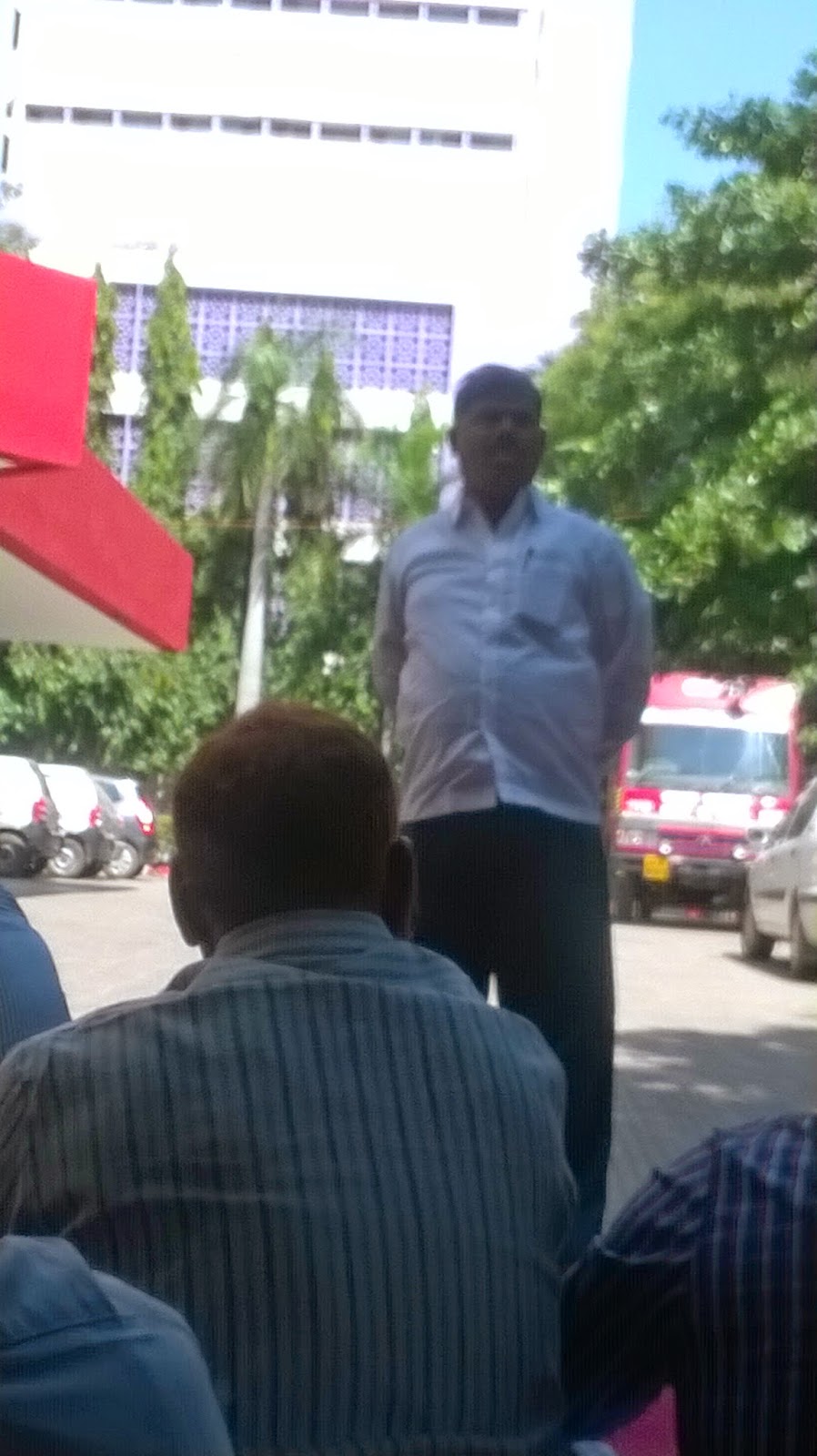 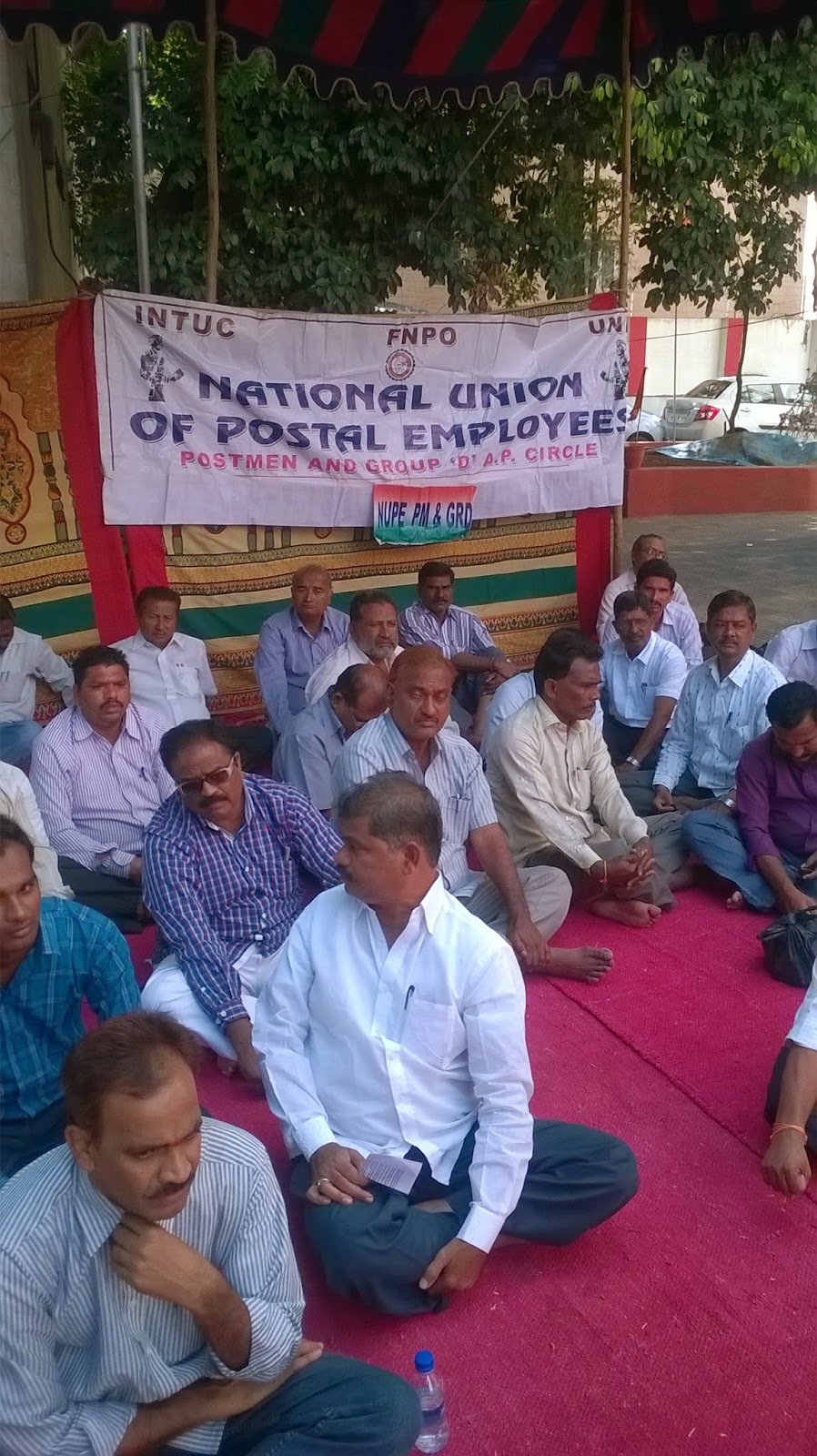 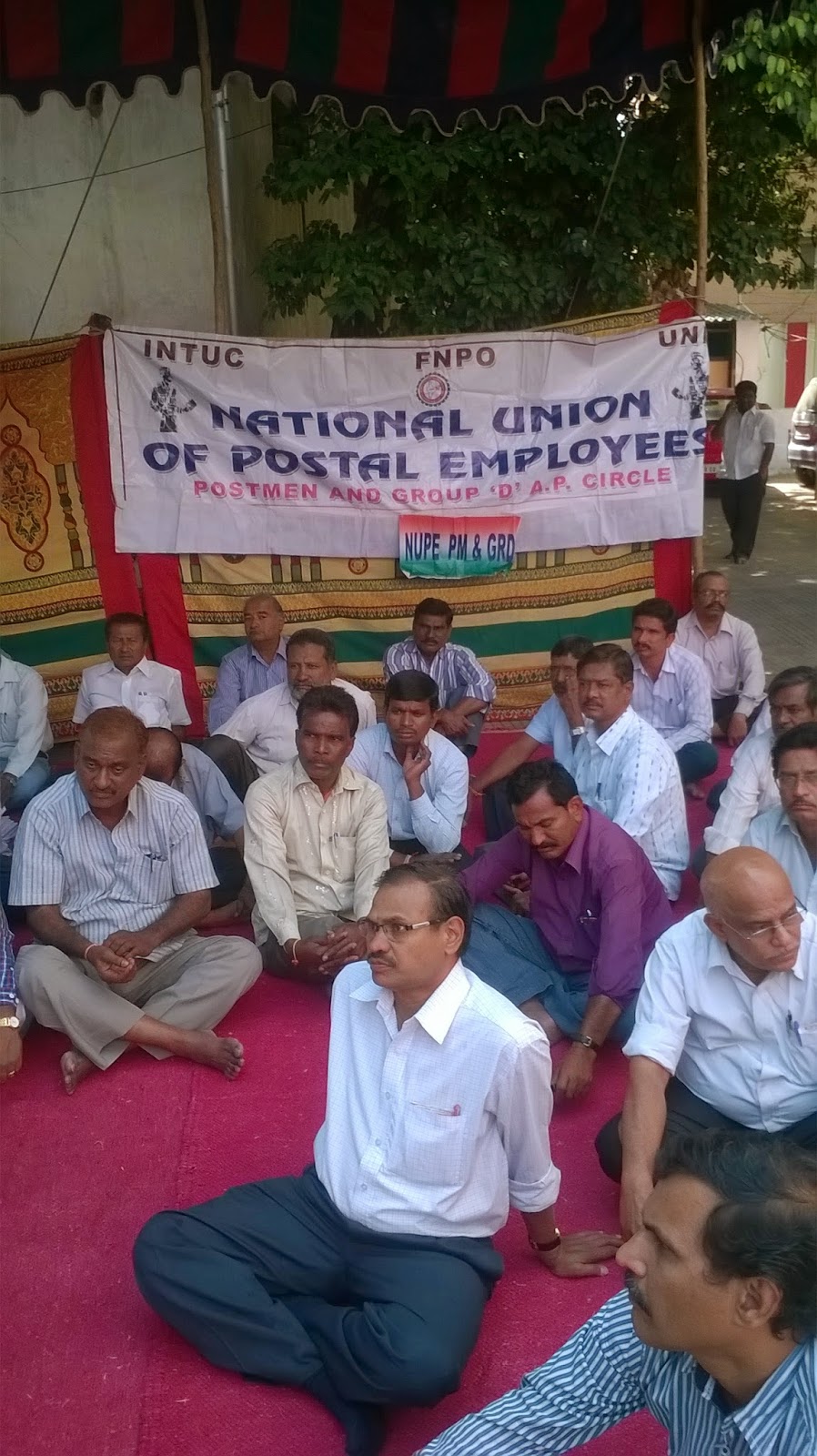